Key events are generally accompanied by a key code (getKeyCode()), scan code (getScanCode()) and meta state (getMetaState()). Key code constants are defined in this class. Scan code constants are raw device-specific codes obtained from the OS and so are not generally meaningful to applications unless interpreted using the KeyCharacterMap. Meta states describe the pressed state of key modifiers such as META_SHIFT_ON or META_ALT_ON.

Key codes typically correspond one-to-one with individual keys on an input device. Many keys and key combinations serve quite different functions on different input devices so care must be taken when interpreting them. Always use the KeyCharacterMap associated with the input device when mapping keys to characters. Be aware that there may be multiple key input devices active at the same time and each will have its own key character map. 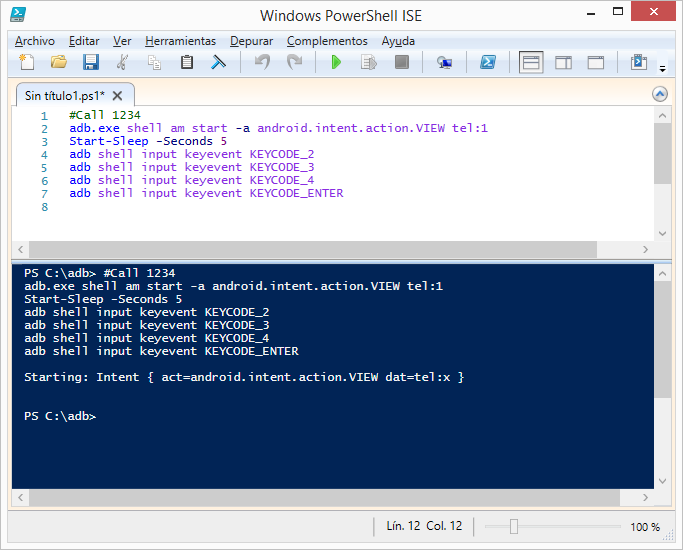 Android
We use cookies on our website to give you the most relevant experience by remembering your preferences and repeat visits. By clicking “Accept”, you consent to the use of ALL the cookies.
Do not sell my personal information.
Cookie SettingsAccept
Manage consent